Golden Globe-winning actress and writer Rachel Bloom talked about Jewish identity, diversity on her hit show, and Israel on her first trip to the country.

Between all the countless panicked columns written about young American Jews not caring about Israel anymore, it’s refreshing to meet a Jewish American 28-year-old who says “I’m Jewish; I think there’s somewhat of an assumption that I’m pro-Israel.”

Even more refreshing is hearing that she “hasn’t heard much about the ‘boycott Israel’ movement in the states.”

Considering that the woman in question is Rachel Bloom, the co-creator, writer, executive producer and star of American musical comedy TV show “Crazy Ex-Girlfriend,” who won a Golden Globe for Best Actress in a Television Series Musical or Comedy and promptly announced that she is going to Israel, much in the way football players talk about Disney World, that seems like a pretty big #BDSfail, as Israel supporters say on social media. Continue reading

Plus, a blog post on why the show resonates with young Jewish women and more quotes from Bloom here 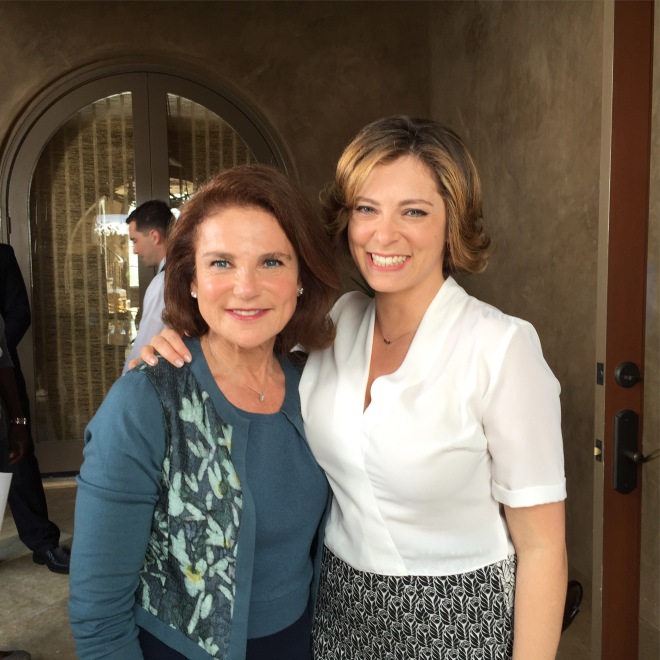