Strategic Affairs Minister Gilad Erdan is known in Israel for his political acumen.

He’s a keen debater, often taking on Likud opponents on television and radio and, of course, in the Knesset.

The senior cabinet minister, who will be addressing the 5th Annual Jerusalem Post Conference in New York on May 22, also knows how to win in the court of public opinion, capturing first place after Prime Minister Benjamin Netanyahu in the last Likud primary and second place in the previous two.

As the first designated minister to fight boycotts against Israel, with a NIS 120 million (nearly $32m.) budget for the effort, Erdan is putting his political aptitude – which has put him on the shortlist of potential candidates to eventually replace Netanyahu as Likud leader – to good use in Israel’s efforts to win the hearts and minds of the world. 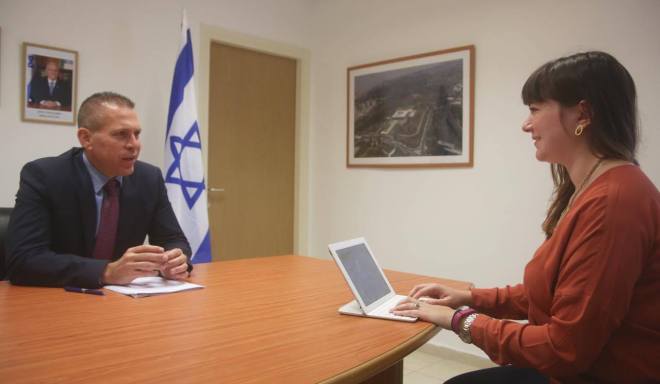