Former ambassador to the US MK Michael Oren looks at this week’s agreement to build an egalitarian section of the Western Wall with satisfaction.

“The kotel is supposed to unite the Jewish people,” MK Michael Oren (Kulanu) told The Jerusalem Post this week.

Speaking three days after Sunday’s historic cabinet vote to significantly expand the egalitarian prayer space at Robinson’s Arch, on the southern end of the Western Wall, Oren looked back on years of debate over the issue, in which he was deeply immersed. Continue reading 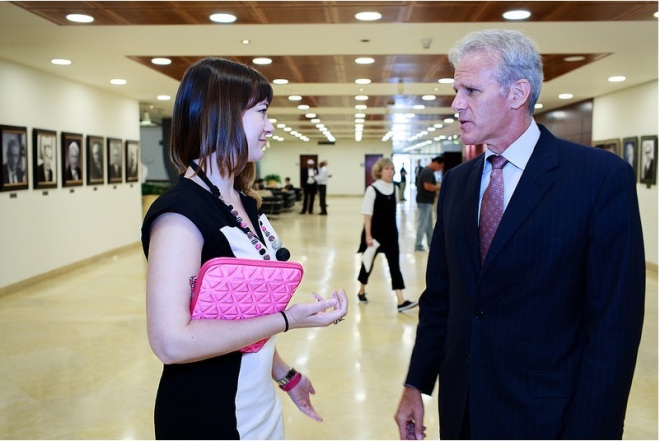