Israeli politicans are using social media in ways that reflect the dynamism, creativity, and tech savvy of the Start-Up Nation. Is it good for the West’s political culture?

Someday, historians may look back and say that the social media revolution finally conquered the Israeli political scene at the end of July 2013. One evening, the Knesset was working hard to pass the new Finance Minister Yair Lapid’s first budget in a marathon all-night session. At the end of a seemingly interminable series of speeches, all Members of Knesset had to do was press the “for” or “against” button in front of them as article after article of the seemingly endless bill was read.

As is usually the case with such bills, party-line discipline had been imposed, and Justice Minister Tzipi Livni was even flown in from peace talks in Washington to bolster the coalition’s vote. But as the button-pushing stretched into the night, the MKs were mostly bored out of their minds. Plenty of them brought books, strategically tilted so the press could see them and admire their intellectual proclivities. Continue Reading at The Tower 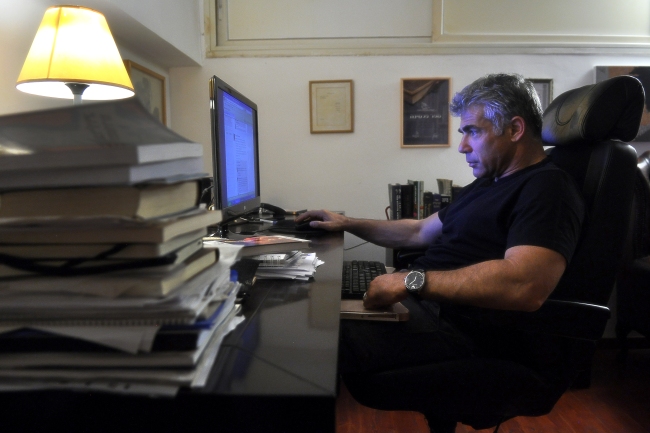